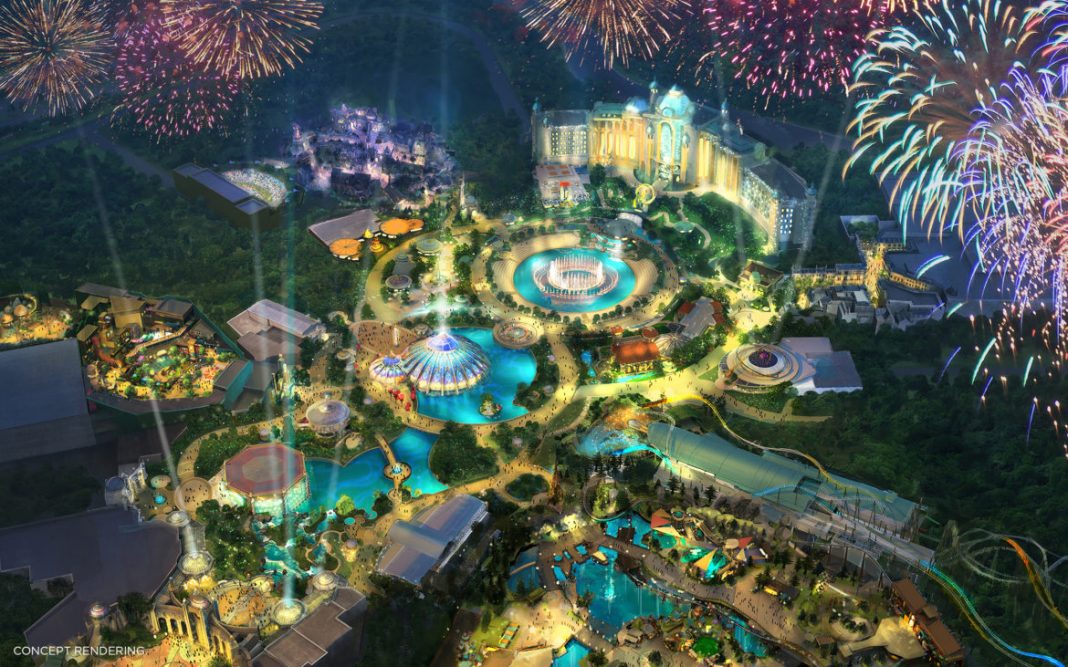 Last night, hundreds of civilians and Universal Orlando representatives showed up for the voting decision from the Orange County Board of Commissioners. This vote was made for the funding of expansion, of the Kirkman Road for Universal Orlando’s Epic Universe.

Many voiced their concerns and statements from two sides of the coin were heard. Ultimately, the board approved to move forward on the motion with a voting decision of 4-3 on the county’s incentive deal. This deal has the county funding $125-million dollars for the expansion of Kirkman Road–connecting Universal’s Epic Universe. Universal Studios also plans on contributing $160 million to the project, which is anticipated to cost $315 million total.

Local Florida residents expressed their concerns as this is coming out of taxpayers pockets and not all Universal’s. Many residents disagreed with this and felt that these dollars should be put towards local schools, police stations and more.

Orlando will be creating 14,000 new jobs with this project and an increase in job wage to $15 dollars per hour. Universal employs 25,000 people in the company according to Orlando Weekly. This whole project will ultimately be the largest investment that NBCUniversal and Comcast have ever put into their theme parks.