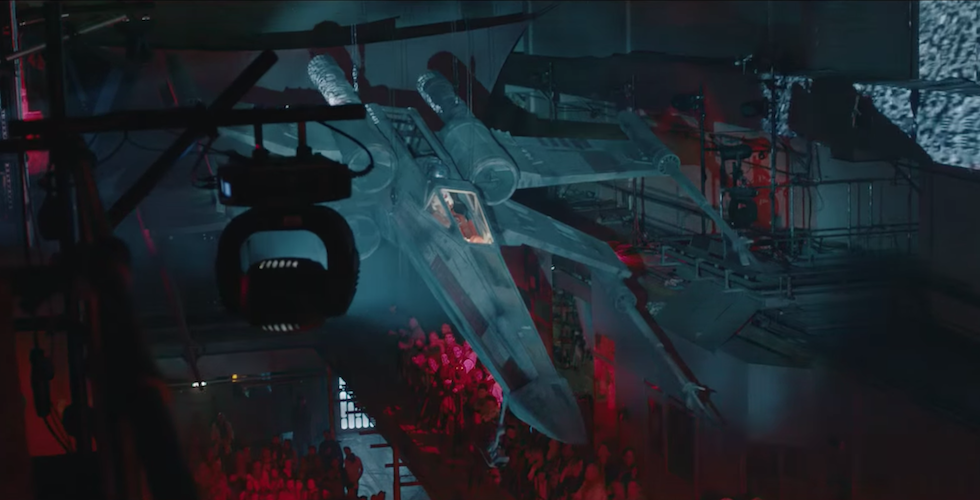 Thanks to Secret Cinema, the U.K company behind movie-themed experiences, audiences may soon be able to immerse themselves in their favorite Disney Films.

Secret Cinema is a unique movie-screening experience that will combine film with live theater, art, music, and dance to create an experience no one can imagine. Past experiences include: “Star Wars: The Empire Strikes Back, “William Shakespeare’s Romeo and Juliet, “Blade Runner: The Final Cut”, and “Back to the Future”.

Walt Disney Studios and the London-based company signed a multi-title agreement to create experiences based on some of the most memorable Disney films reported by The Hollywood Reporter.

The first experience will premiere in London later this year. This deal also includes plans for Secret Cinema to expand across the pond with events planned for Los Angeles and New York.