Home Others “The Office” Cast Coming to MegaCon Orlando 2020 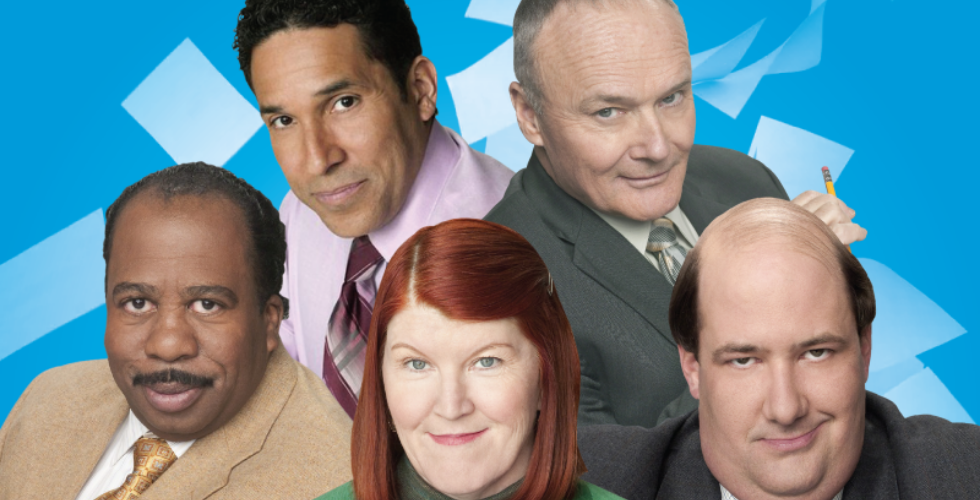 MegaCon Orlando will return to Central Florida, and with it comes a very jam-packed lineup of celebrity guests which includes some cast members from NBC’s The Office!

Running from April 16 through the 19th, 2020 at the Orange County Convention Center, MegaCon Orlando will bring fandoms of all kinds together under one roof for fans to enjoy.

The celebrity guest’s for this year includes:

Make sure to check out the schedule for celebrity appearance at MegaConOrlando.com