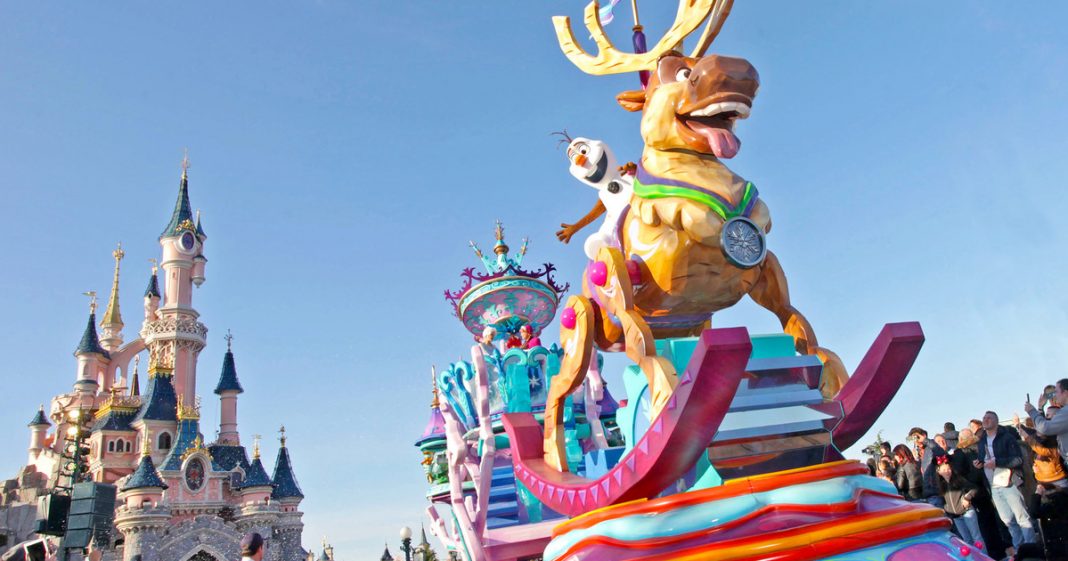 Disneyland Paris have announced that they will be recruiting over 8,000 new positions during 2020 due to a major extension of the tourist attraction that is being planned for the future.

The roles that Disneyland Paris are advertising range from engineers and architects to works managers and draughtsmen. Only 1,000 of the new job openings will be permanent CDI contracts and the other 7,000 will only be temporary by the end of the year.

Disneyland’s Paris’ €2 billion major extension is the reason for this large increase in jobs for the 27 year old theme park. There are plans to add 31 hectares of land to create zones for Marvel, Frozen and Star Wars aiming to be complete by 2025.