The replicated restaurant based off the famous Carthay Circle Theater where Walt Disney premiered the 1937 animated classic film for Snow White and the Seven Dwarfs that changed his entire career forever and his first, full-length feature film. It replicates the Golden Age of Hollywood that is represented in the details of the restaurant with an relaxing environment and has 2-opened terraces with a surrounding view of the park. 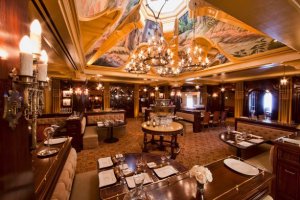 The restaurant opened up as part of the major transformation haul of Disney California Adventure back in June 2012 for the Bunea Vista Street section of the park as the replication is larger than the Orlando version at Disney’s Hollywood Studios at Walt Disney World and serves as a merchandise shop. 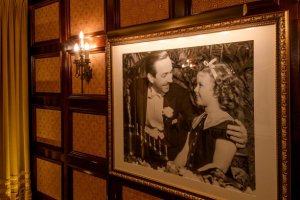 Walt Disney is still towards this day the record holder for most Academy Awards that was presented towards the adorable Shirley Temple located at the restaurant.

If your planning on attending the Disneyland Resort for the new year in 2020, the restaurant at Disney California Adventure will be undergoing scheduled refurbishment starting on January 6th, 2020- January 31st, 2020.

Over at Disneyland, for two of their attractions for Snow White’s Scary Adventures and Indiana Jones: Temple of The Forbidden Eye that is set to be ready for it’s 25th anniversary in Spring 2020.

The resort is set soon to be undergoing some new exciting changes for 2020 and we’ll provide you those updates when they become available.