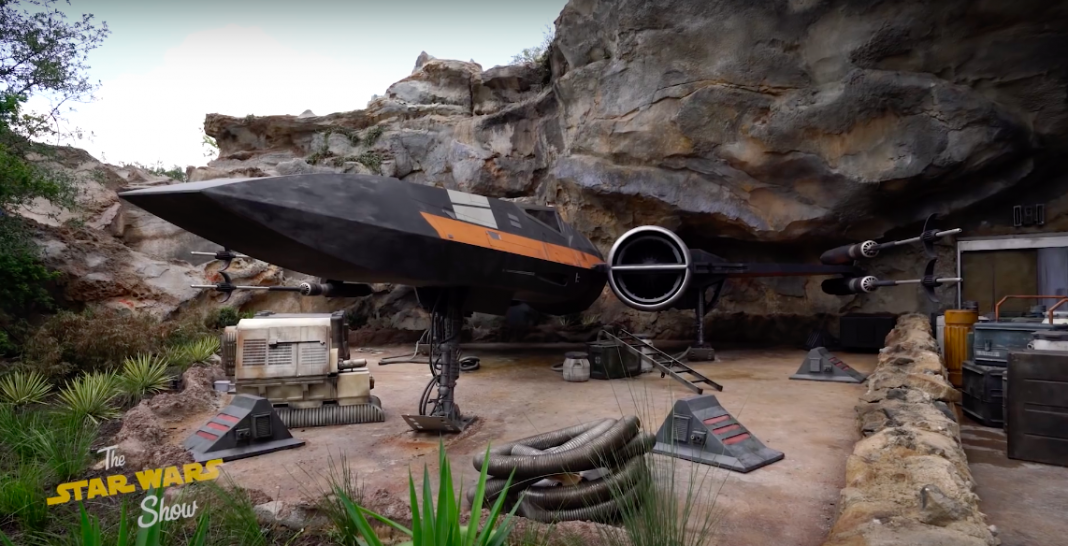 Star Wars: Rise of the Resistance is approaching soon in opening up first Walt Disney World at Disney’s Hollywood Studios on December 5th, 2019 and then January 17th, 2020 at the Disneyland Resort. 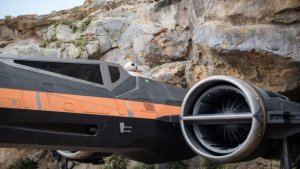 Matt Martin, Creative Executive of Franchise Story & Content from the Lucasfilm Story Group recently shared a close up hand look of Poe Dameron’s X-Wing that will be in the queue of the attraction at Star Wars: Galaxy’s Edge at Disney’s Hollywood Studios on the planet Batuu as Poe’s ship will be part of the story element of the attraction.

Check out the video down below from Matt Martin about Poe’s ship!