The Disney Skyliner at Walt Disney World may had some hiccups since it’s opening but, however in Disney standard fashion for a new attraction or mode of transportation is merchandise. Just the other day Disney announced a brand new FUNKO! Pop Figure that is set to be releasing tomorrow at selected locations across the resort. 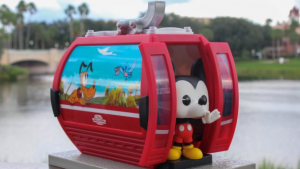 This collectible pop will be sold at the locations down below: 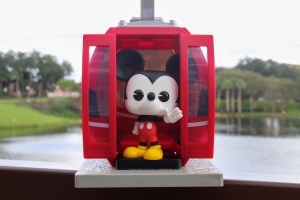 Annual Passholder discounts are accepted as well and just like any brand new merchandise, in where many guests line up real early in order to snag them!

Changes have been made all around EPCOT at Walt Disney World, let's take a look at what's new!