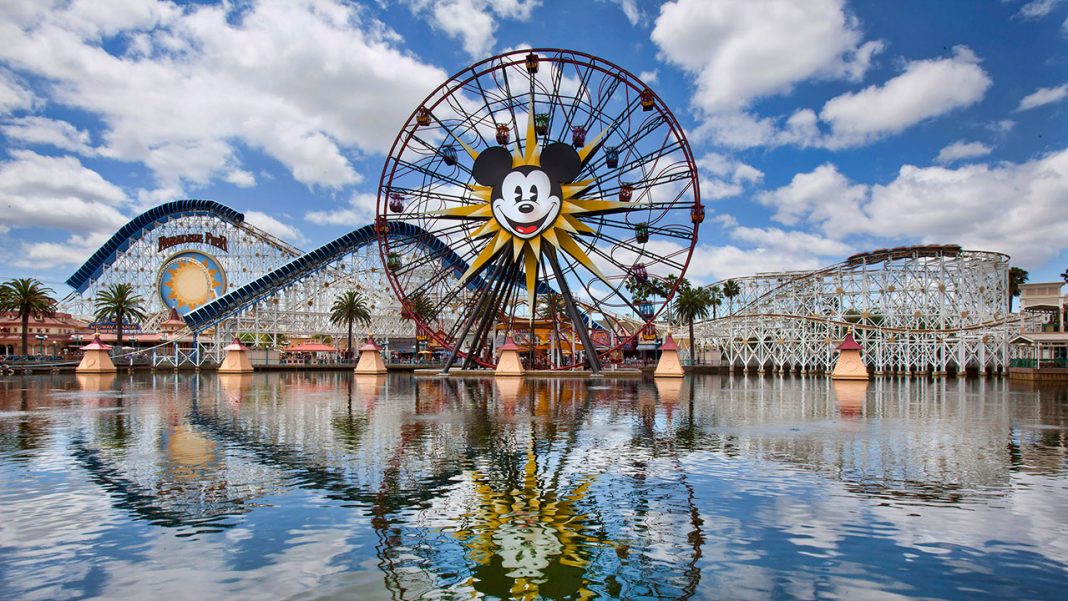 Disneyland’s annual price increase is just around the corner and based on previous announcements, it looks like 2020’s price increase could be officially announced early next year, possibly January or February.

Last year’s price increase was a surprise as it was larger than many thought and earlier than 2018’s. Some tickets increased by 25% in 2019 after a 18% raise in 2018. Parking fees also increased 25%. Huge crowds still visited Disneyland last summer as the release of Star Wars: Galaxy’s Edge was upon us which costed over $1 billion to manufacture.

We don’t know for sure if a price increase will be coming in 2020 but it seems likely based on what has happened over the past few years. According to Len Testa who owns TouringPlans.com, a website which tracks crowds at Disney parks, he wouldn’t be surprised if there was a double-digit percentage increase. 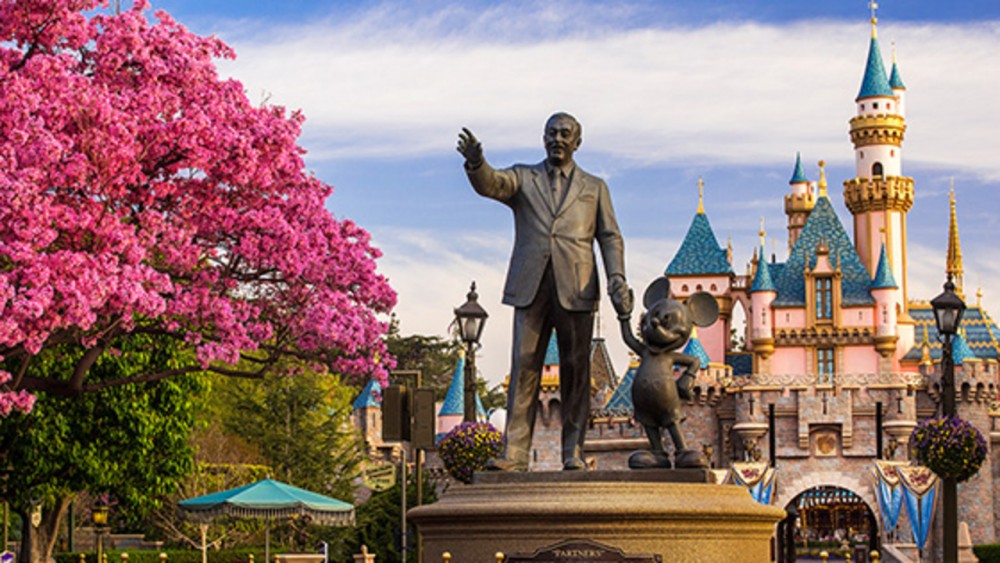 Testa has said he anticipated a Disneyland price increase by 5% due to inflation and rising labor costs, it could also be a much higher percentage increase if Disney believe consumers can handle it.

He also says that if Disney do go ahead with a price increase, then this will also include multi-day tickets. Earlier this year single-day prices were raised but others such as two, three, four and five-day passports stayed the same.

It looks like only time will tell if Disneyland do go ahead with a price increase and when they do we will be sure to let you know all the details.