Mickey Shorts Theater Will Be Replacing Star Wars: Path Of The Jedi At Disney’s Hollywood Studios

Mickey Mouse will be getting all of the attention at Disney’s Hollywood Studios for his first ever attraction of “Mickey & Minnie’s Runaway Railway” opening up Spring 2020 and he is also getting a new addition for the “Mickey Shorts Theater”. Disney has confirmed that this will be replacing the former Star Wars: Path of the Jedi film at the ABC Sound Studio Theater that will be a “reimagined” venue in the park’s theater district for this update. 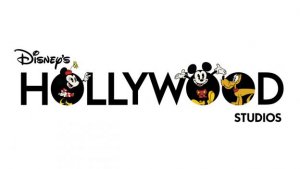 No opening date for the venue but, assuming it will be opening up as well in Spring 2020 around the slated time frame of the Mickey attraction at Disney’s Hollywood Studios. 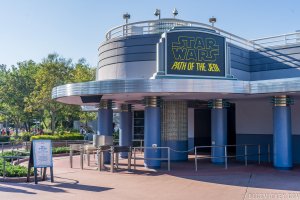 The new location for the “Mickey Shorts Theater” in replacing Star Wars: Path of the Jedi. Image: (© BlogMickey)

Details will be updated as soon as Disney release them and leave your thoughts down below if you will be interested in seeing the “Mickey Shorts Theater’?