Tarzan’s Treehouse in Adventureland at Disneyland experienced an emergency closure yesterday due to an incident occurring at roughly 4:45pm yesterday. The entire attraction was evacuated and guests were urged to keep away from the entry into the Treehouse.

According to eye witnesses, a wooden slat broke on one of the Adventureland attraction’s rope bridges suspended three stories high. Disneyland officials said that nobody was injured on Tarzan’s Treehouse but the attraction will be closed for the evening.

There were several photos posted onto social media showing a broken slat on one of the rope bridges traversing Tarzan’s Treehouse attraction. 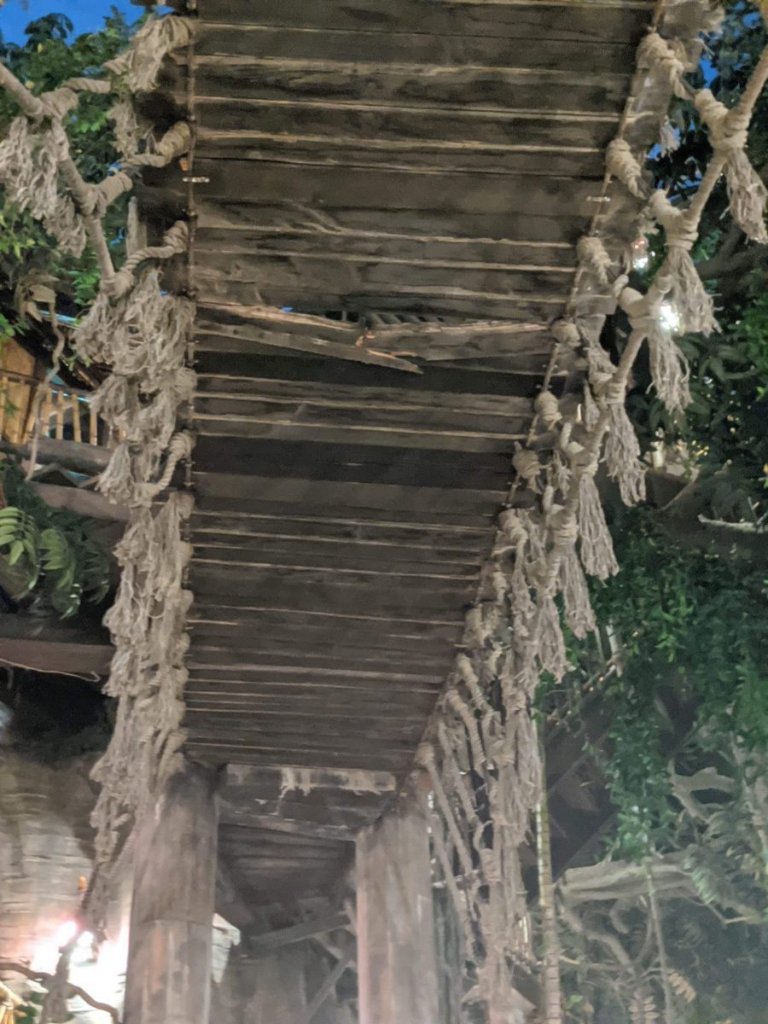