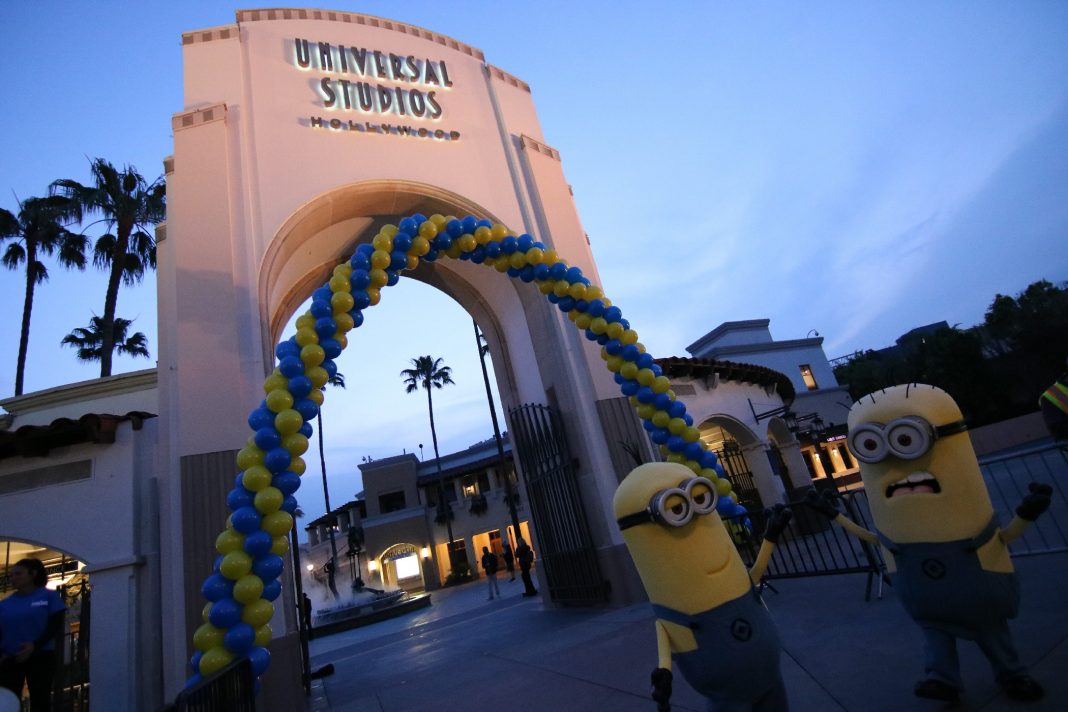 Universal Orlando Resort has announced that they will be hosting their first “Running Universal” event next year, in February. They have announced that this Epic Character Race–a 5K and a 10K– will take place on February 1st and 2nd.

This isn’t the first time an event like that has taken place at a Universal Studios Theme Park. The Universal Studios in Hollywood threw their first “Running Universal” event only a few months ago, back in May of 2019. This event was a huge success and very popular. With that in mind, Universal decided that they would like to see this event at their other parks around the world, starting off in Orlando.

The first race in Hollywood, the Minion Run 5K, took participants through the different lands of the Hollywood park and even through areas of the Universal backlot.

Registration will be open soon to take part in the Orlando running event, starting in October! Keep your eyes peeled and stay tuned to the Theme Park Shark for more details.