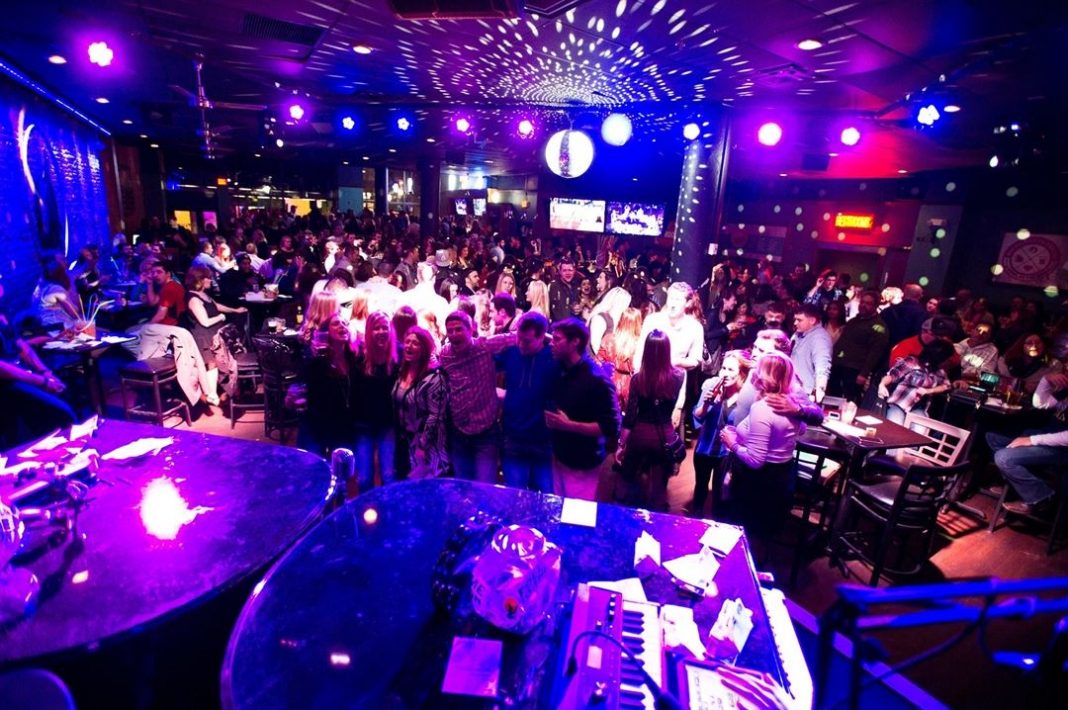 This is an unfortunate closing as this bar represents one of the last true club offerings that CityWalk offers. Although Howl at the Moon may pale in comparison to most major clubs, this was the closest option that City Walk offered to a lively venue for weekend nights.

I’ve always felt that CityWalk struggles to capture the interest of local customers. I’ve always figured that CityWalk could benefit from a high end club or two on the upper level as well as significantly dropped price of parking. CityWalk has a lot to offer and there should be no reason why it captures less local attention than the Grove and Hollywood Blvd. I have always pinned this “lack of local interest” on those two groups so hopefully Universal will find a worth replacement as I believe CityWalk could use it! With that said, Universal could also go a complete different direction and nix the idea of adult offerings all together.

What do you think Universal should do? Let us know in the comments below! For me, I want to see CityWalk thrive as a destination both tourists and locals want to visit every single weekend. Hopefully some changes can be made to make that a reality. Only time will tell!