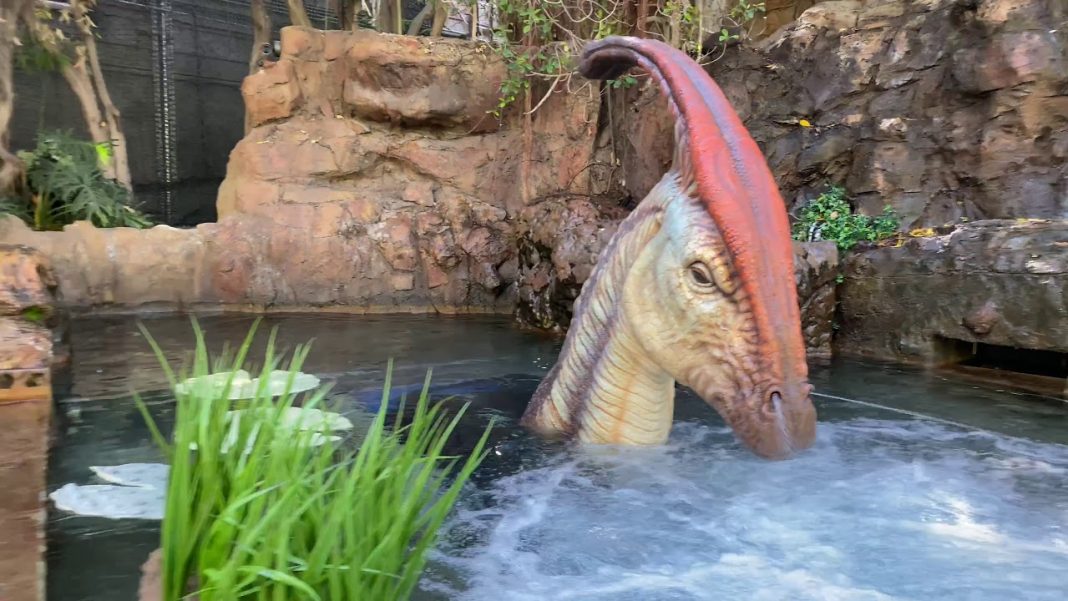 The Indominus Rex has been behind curtains at Universal Studios Hollywood. For a large majority of Halloween Horror Nights, the Indo could not be seen on Jurassic World the Ride. Recently, we checked in on this ride at Universal Studios Hollywood to see if we could find any changes to this dinosaur, as it has now been unveiled once again. Here is our Jurassic World the Ride video.

As you can see in the video above, there are not many extreme differences between the opening day Indominus Rex and the new update.

There is still rumored to be a more extensive refurb to the Indominus Rex that will take place in the coming months. Jurassic World the Ride would be closed down entirely for this update. This refurb would officially give the dinosaur a full body, arms, and the ability to move and interact with the T-Rex. This is a rumor that is in no way confirmed by Universal Studios Hollywood but it is highly speculated among fan theory and from the wordage used in this USA Today Article.

Jurassic World director Colin Trevorrow said, “I’d be the last one to deny the thrill of a dinosaur face-off between two massive beasts. To be able to up the ride ante by adding another massive animatronic animal to combat the T. rex will hopefully make this as exciting, even more exciting, than the original.”

In a behind the scenes video of the ride posted by Universal Studios Hollywood, you can also clearly see a claw that hasn’t yet been utilized on this ride. This claw also increased speculation of an update. 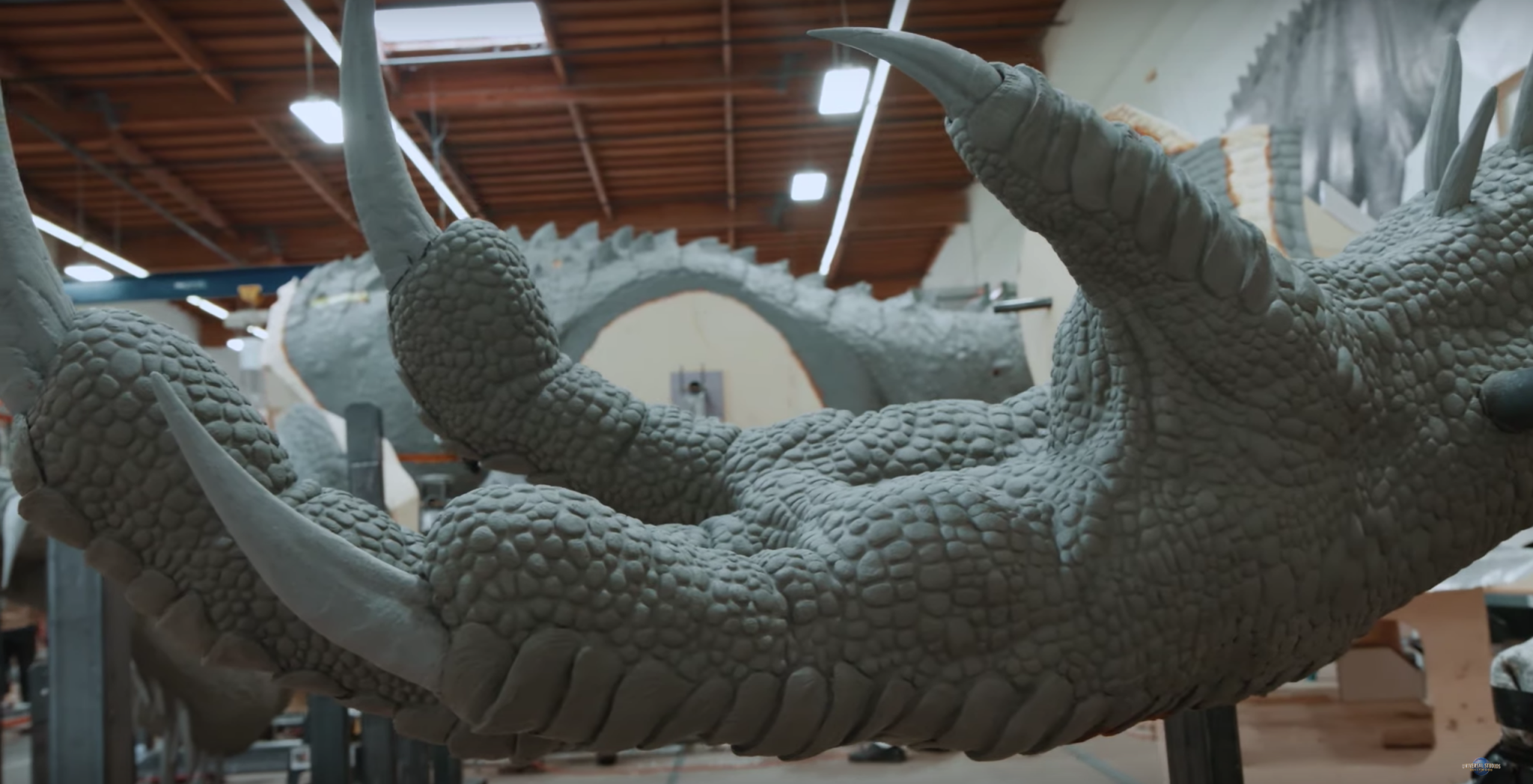 What are your thoughts? Do you believe that Universal still has one more update to this attraction on the way? Let us know in the comments below.