Back in September, Universal Studios Japan announced very exciting news for Nintendo fans – that their Super Nintendo World will be opening up in Spring next year, just in time for Tokyo Summer Games 2020.

Two months later, what appears to be brand new concept art for Super Nintendo World has been released which looks very interesting and provides Nintendo fans with an insight into what they will be able to experience when it opens to the public. 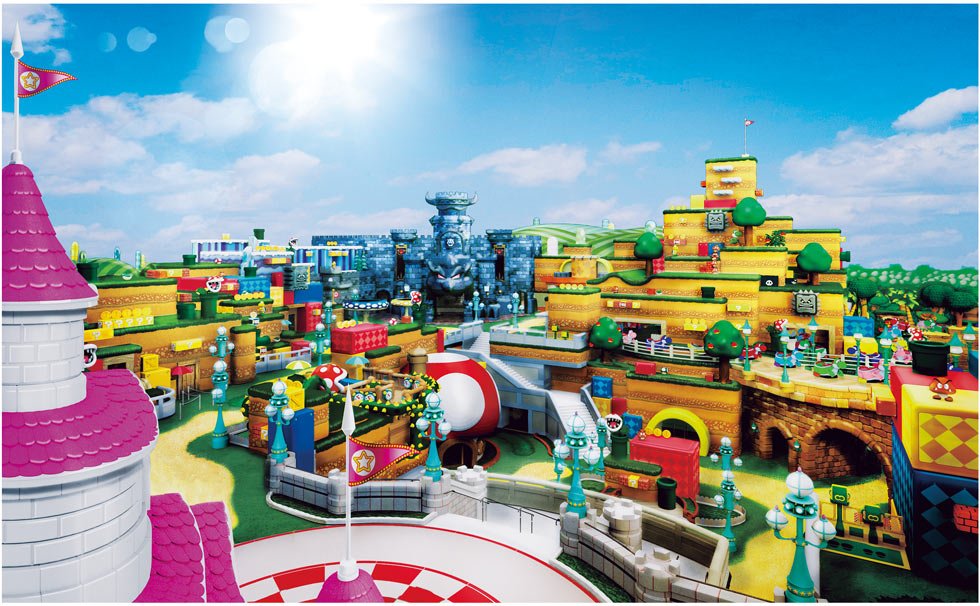 Alicia Stella over at Orlando Park Stop has wrote a great article offering her insight into the new concept art and has also added labels which lets us see exactly what will be happening in Super Nintendo World. 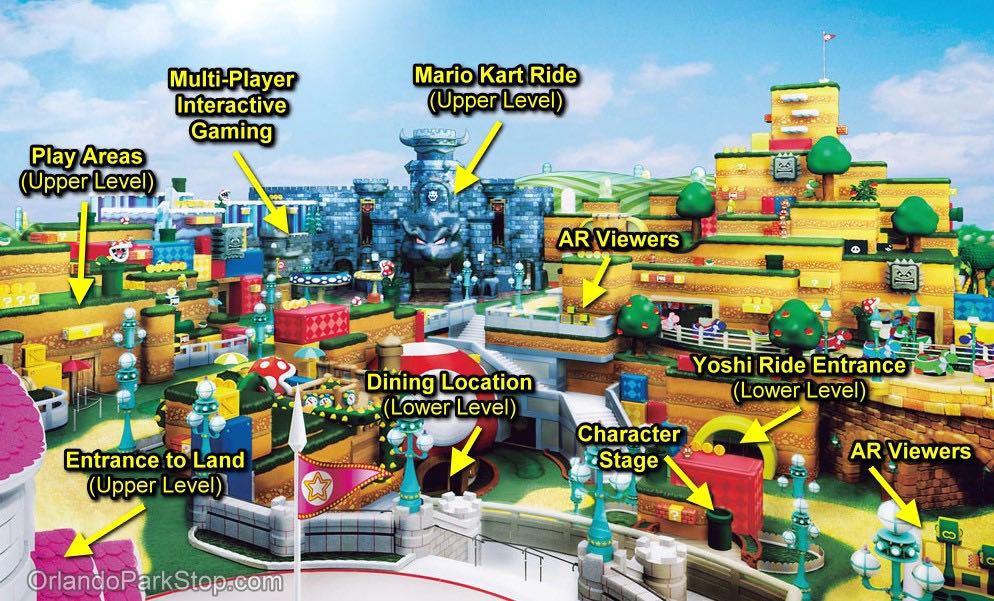 Thanks to Alicia Stella from Orlando Park Stop

We can see that upon entering the world, you will be able to walk over Multi-Player Interactive Gaming area before experiencing the Mario Kart Ride. Visitors will also be able to experiencing AR viewers and see their favourite Mario characters upon the Character Stage on the lower level of the world.

An official opening date is yet to be announced by Universal Studios, but we are hoping that they do soon so we know when we can ride with Mario on the Mario Kart ride!

Universal Studios Japan to Close Due to Coronavirus Restrictions

The new pocket guides will break down the basics and showcase what makes Disney Resort hotels special.